Are you ready to raise the stakes and take your pro-wrestling games to a whole new level? Soaring Lions: No Mercy is an expansion to the award-nominated Soaring Lions roleplaying game, providing you with new rules, resources and game options. 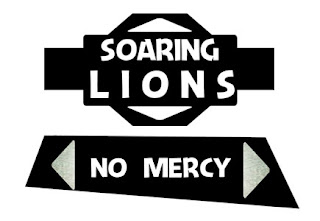 Check out the hugely talented Diceratops crew as they head ringside to play a game of Soaring Lions:

Soaring Lions up for a Pav Award

Soaring Lions has been named a finalist for the 2021 Pavs Awards in the category of Excellence in Physical Games.  The Pavs  are to recognize the amazing work within NZ’s game developer community. Achieving excellence with concept, execution, innovation, and creativity are all aspects worthy of that recognition.  To celebrate Soaring Lions is half-price until awards night on 24 April! 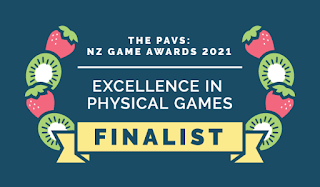 COVID-19 has meant that a reasonably large number of people aren't allowed to interact in person without following strict health protocols.  That means for many of us, tabletop RPG's are not happening in-person for a while. Online video calls are a possible solution.

Gaming over video calls can be challenging because the audio connection cuts out when people speak over each other, which is fairly common in most tabletop games. It can also be hard to transition from an in-person campaign where you are used to having side-conversations or interacting with NPC's as a group, to an online-campaign which requires one person to speak (and act) at a time. 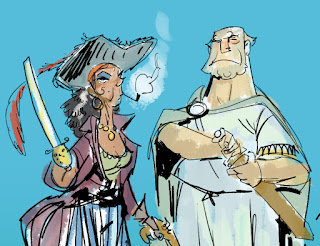 I'd like to draw your attention to some one-shot Imaginary Empire games that can work fairly well over an online video chat and that might provide some light relief until we can meet in-person again:
No comments: